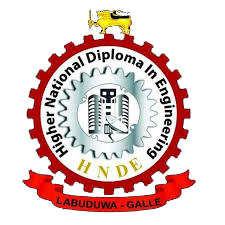 HND is a high educational qualification that is acknowledgeable in England and most of the countries. The syllabuses of this are made as special as to the job kingdom. As a result of that, HND courses are highly appreciated in most of the countries around the world. The syllabuses of HND are similar to the academic level of a foundation degree and the first year and second year of a bachelor degree. Not only around the world but also in Sri Lanka the HND courses are highly acknowledgeable. Before following any HND course first you must pass the A/L examination and should get a C pass for English subject.The selections for these courses are done according to the z-score that you have got in the A/L examination.

The main and the government institutes that teach HND courses are the ATI’s which are controlled by SLIATE. Because of the acknowledgement of these courses you can involve not only the local job kingdom but also to the foreign job kingdom. Among these the HND Engineering course was started in 1986 under the lead of B-Tech Department in England. Today it is an industrial hub in Sri Lanka as well as abroad which has a continuous history of 30 years. It has become an institution that takes the lead in producing the engineers needed for. This important event in engineering took place under the Advanced Technological Institutions Act No.29 of 1995. This was spearheaded by the Minister Dr. Richard Pathirana.

For the HND courses the selection is done by according to the z-score and in each and every year according to those z-scores, selected group can learn these HND courses. Large range syllabuses, the practical knowledge from the modern laboratories and the six months industrial training gives a high appreciation to the Engineering Diploma in Sri Lanka as well as abroad. And also, by doing studies externally using another extra year you can obtain the degree easily. In this course the percentage of unemployment is 0%.

There are 19 ATI’s situated around Sri Lanka. From those engineering diploma can be studied only in 3 ATI’s. They are Labuduwa, Mattakkuliya and Jaffna. Among those three, In ATI Labuduwa, which is situated in an attractive environment, the engineering department was started on 22nd of November,2010 under four categories named as Civil, Electrical and Electronic, Mechanical and Quantity Surveying. While the civil, electrical & electronic and mechanical fields have 3 ½ years course period, the quantity surveying field has only 2 ½ years course period. All these courses have a six months industrial training period also.

HNDE Labuduwa is rich with modern laboratories, equipment, lecture halls and an experienced lecturer board. By not limiting to the academic things you can do extra-curricular activities also. HNDE Labuduwa is a place that gives the majority for sports, arts, religious and cultural festivals, technical exhibitions and educational programmes like Paura etc.To make your Engineering dream become success after the A/L’s, come here, HNDE LABUDUWA

It gives a value to the Z- score of A/L examination. and can be achieved a bright future with stable, considerable salary with by obtaining Higher National Diploma that has worldwide validity. Advanced Technological Institute of Galle is the institute that has the highest number of courses by having 11 courses from 14 courses of SLIATE system With the stunning environment and biggest area, Galle-ATI is the most favourable ATI to have peaceful higher education.

It is very close to the city of Galle and has the newest buildings, lecture halls, lab facilities, computer labs and experienced lecturer panel. So, Galle- ATI has a special place from others. According to world recognized NVQ levels, NVQ 7 is the level for a degree programme. NVQ Level 6 higher diploma is granted from SLIATE and later students can obtain NVQ 7 easily as their wish. Every course is being held in the English Language and can have experienced by training at the end of course under the supervision of the NAITA.

Equalities among SLIATE and other government universities

``To Become the Centre of Excellence in Technological Education`` 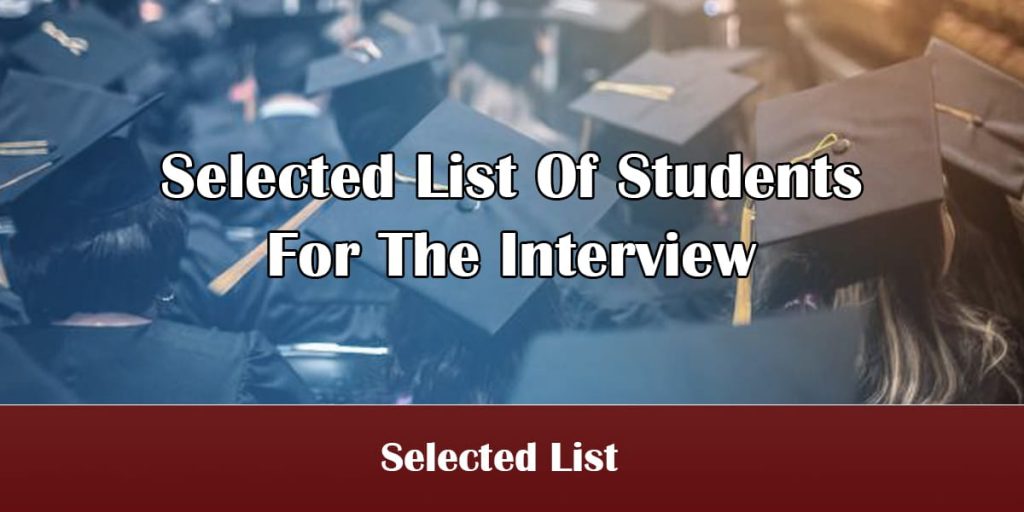 Second Round – Selected List Of Students For The Interviews 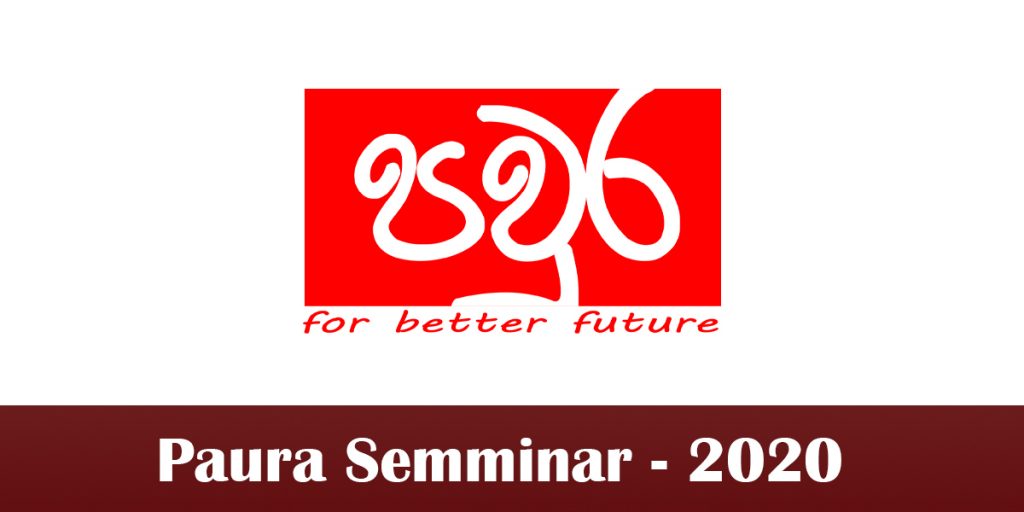 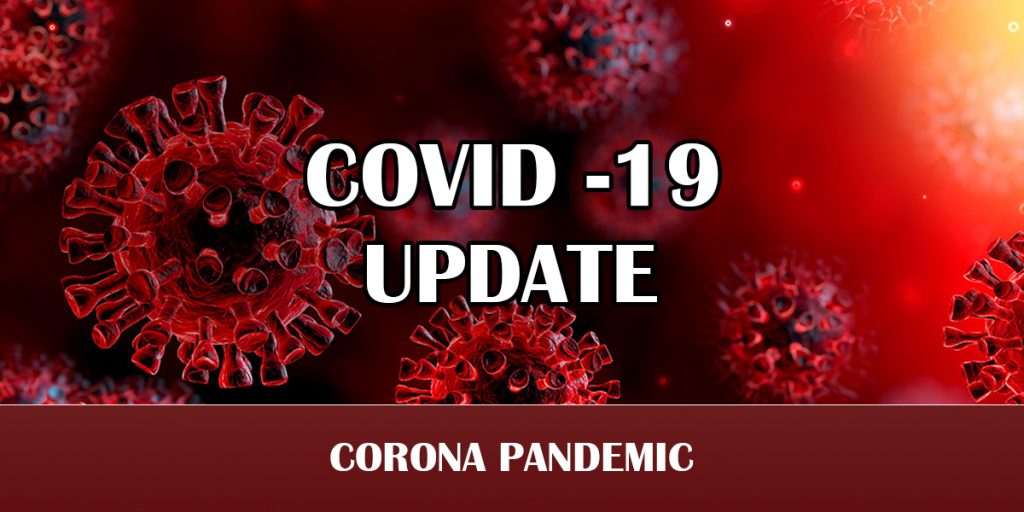